Generator broke and everybody sick in Prickly Bay! - #Life_Somewhere➳

No Widgets found in the Sidebar Alt!

No Widgets found in the Sidebar Alt! 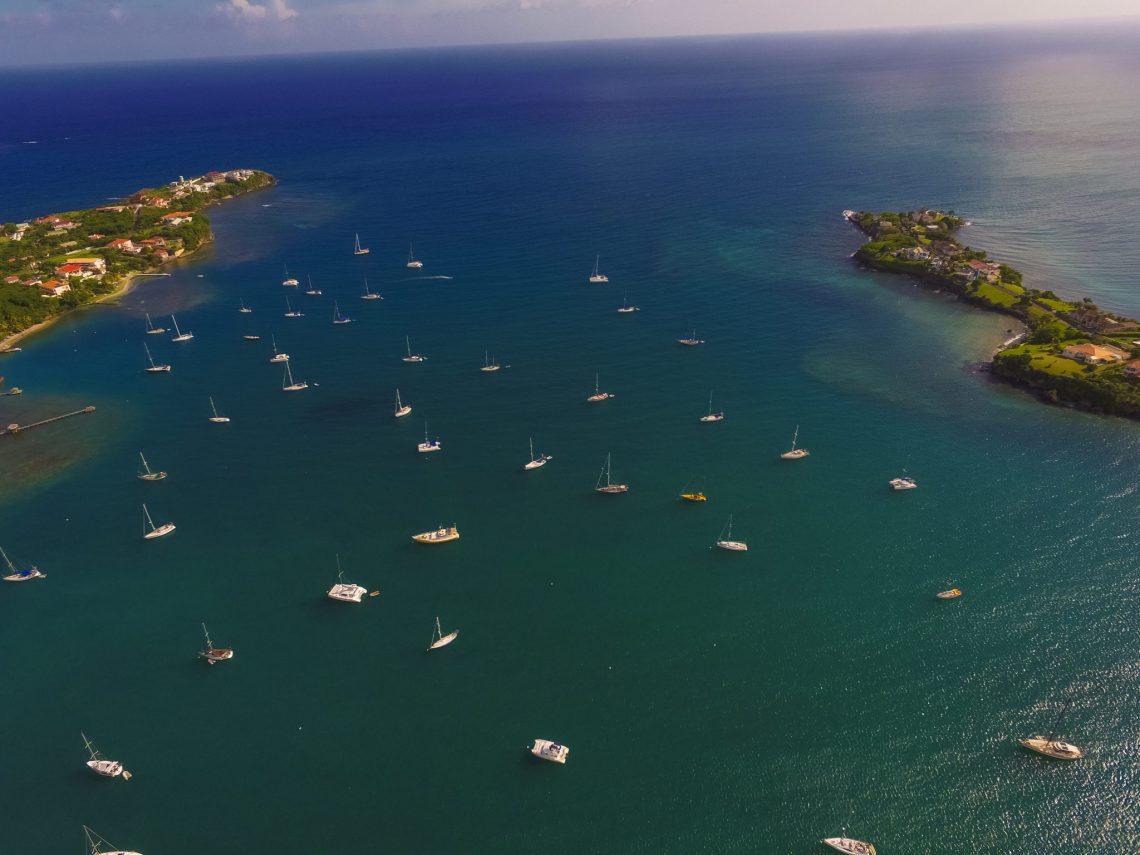 Challenges in life come and go. Simple things have the power to transform into very important things depending on where you are. The generator was broke for two weeks and therefore charging a computer became a challenge. We produce most of our electricity by wind or solar panel but we have no inverter to 110v or 220v so charging a computer means turning on the generator or getting a 5% charge every 15 minutes on a 12v plug having to plug and unplug again every 15 minutes so it keeps charging. Well this 12v plug is also the only plug we have for a fan and charging phones and cameras so really hard to get it for the computer.
Well but this is just electronics.

When everybody gets sick

The bad part starts when you see your whole family getting sick. Being sick is part of our existence and we have to deal with it but in this world nowadays having any health issue means business and money. It’s a industry like any other and it has its dark sides and they are not a few. We hadn’t use the conventional medicine for more than two years which means no Allopathic medicine not even for a headache. Well doing that in Brazil was relatively easy but here in an small island where less than a hundred thousand people live is completely different. We brought some homeopathy from Brazil but certainly not for these case.

Juliano got an insect bite like 4 weeks ago. It was literally nothing in the first days but after a week it became dark, purple and swollen. The herbs we got in Trinidad and Tobago had worked really well but they were almost over. Some friends gave us something new, called MMS but he took it one day and on the other we were on another anchorage in a small island and didn’t have it. We had to come back from the island and try to use the MMS again to see if it helped but it was too late. His lymphs were swollen, headaches had come over and there was the scary bruise. We decided it was time to use regular medicine and go to the hospital. He had a big abscess and it was needed to cut open, have antibiotics besides going back there every other day. They also collected sample to take to lab exam to see what caused it. Two weeks later comes the lab result and he has this bacteria that is contagious.

We all got it too. Vincent got in between the eye and had his whole face swollen, I got it on my elbow and Martina, oh well, Martina got it everywhere. The bad part is that we had some herbs but it wasn’t going to be enough for everybody. We gave it to Vincent and in a few days he was getting better. We found the one guy in the island that treats with herbs and went there. The herbs weren’t that strong as the one we had. I got better but my little girl just got worse. Today we went back there and the doctor just told us it’s better give her antibiotics.. I am so mad. I just hate the antibiotics and am so disappointed. But I had to surrender .. we don’t have another option..just hope she gets well now and can all come back to a fun life.

So for those worried about the hurricanes, no hurricanes over here, we are just recovering from this sick wave that reached us, from a generator that doesn’t work and of course, no internet. Photos bellow are from our new anchorage at Prickly Bay. 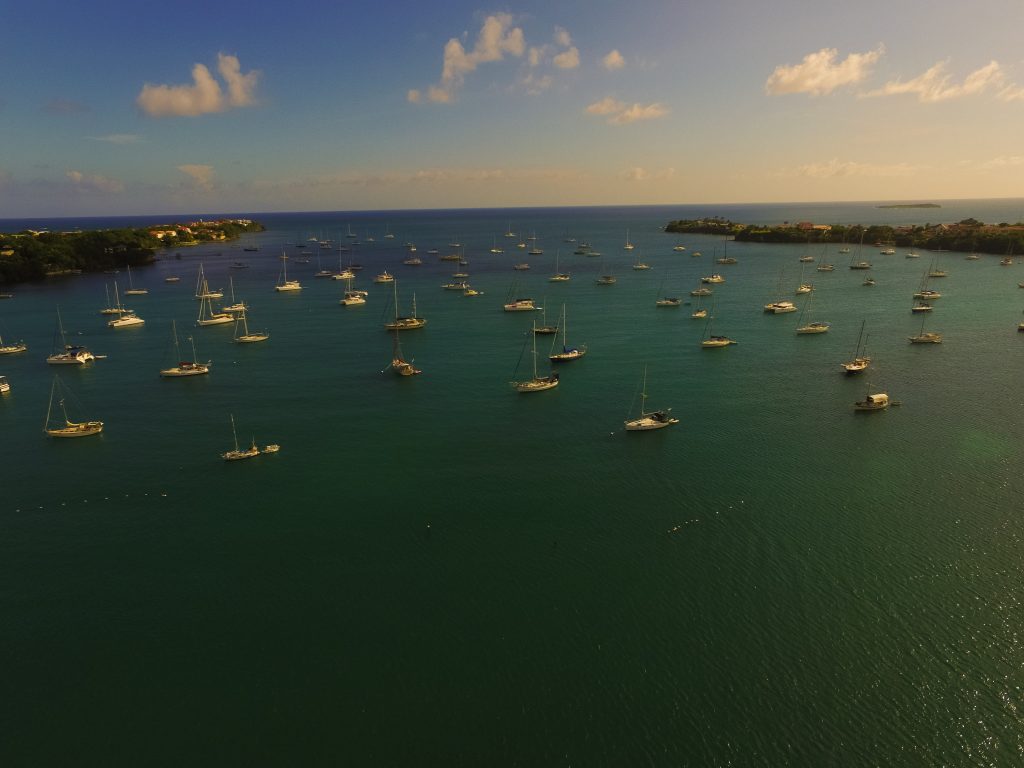 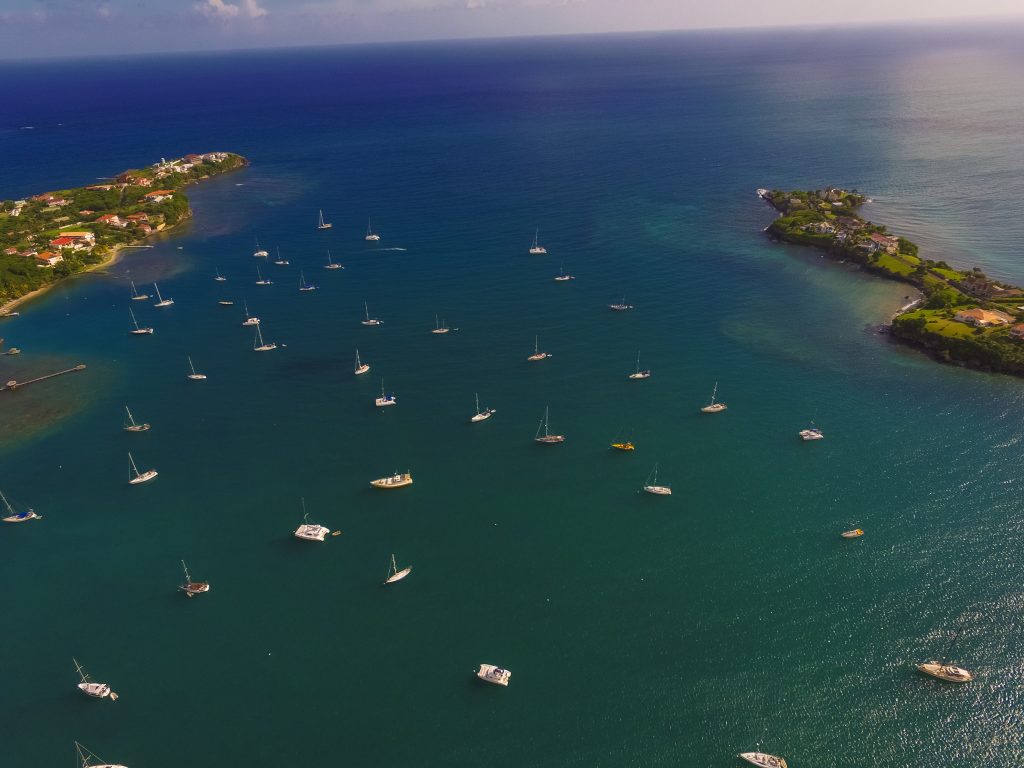 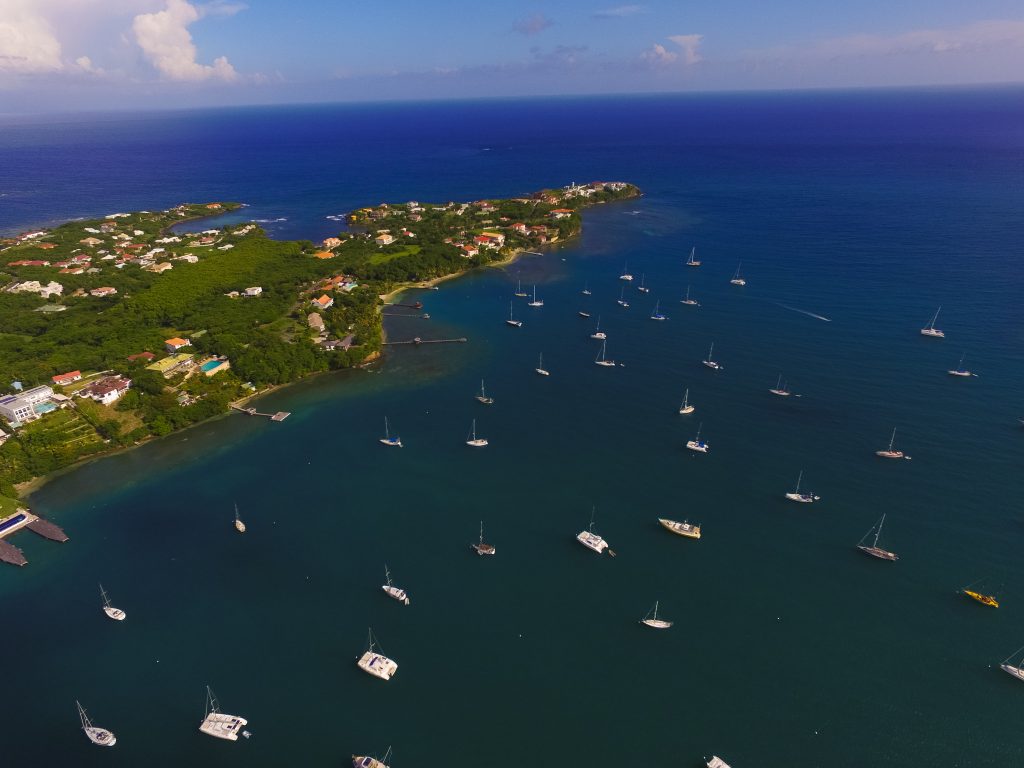 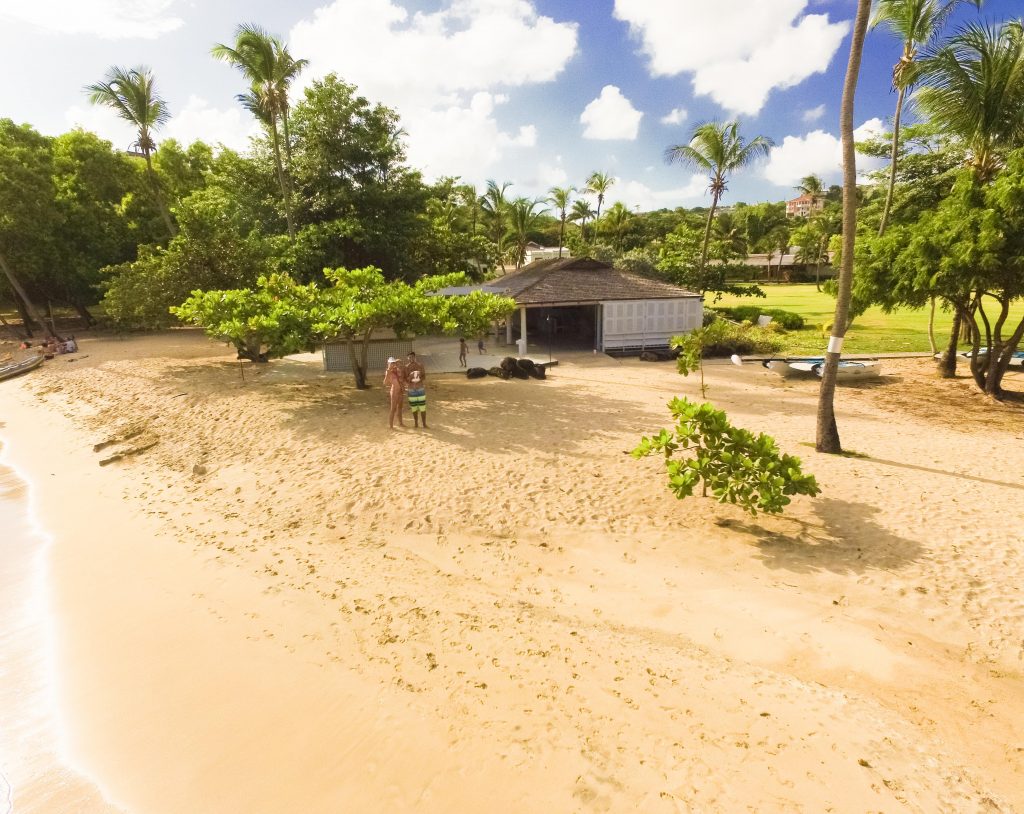 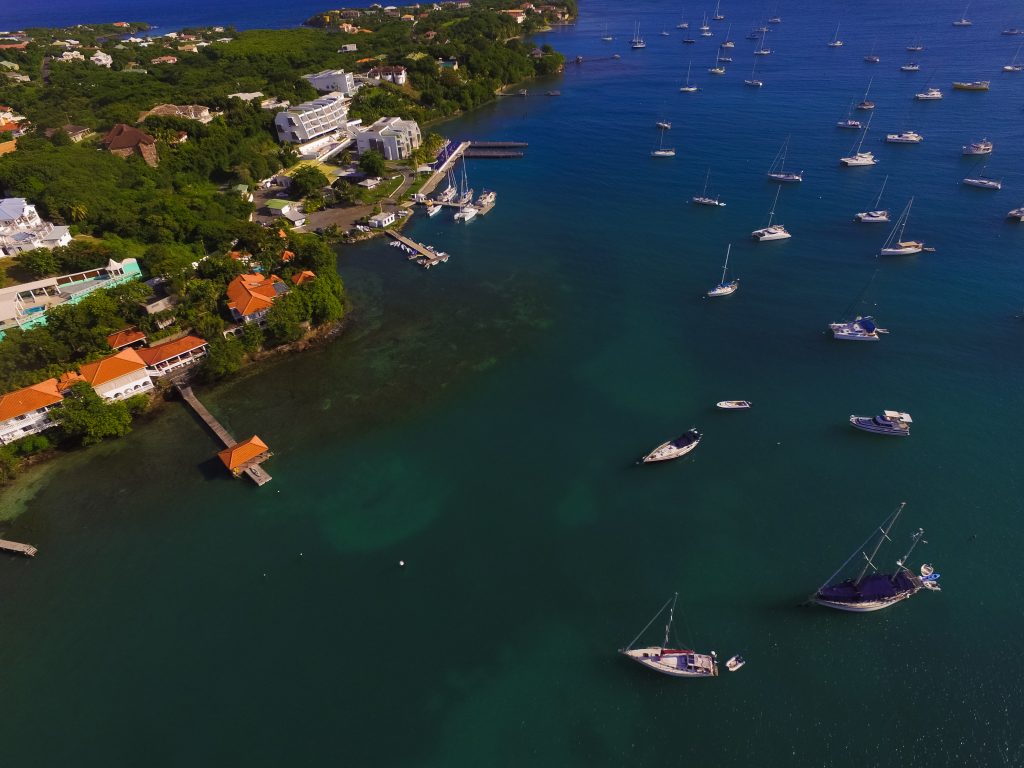 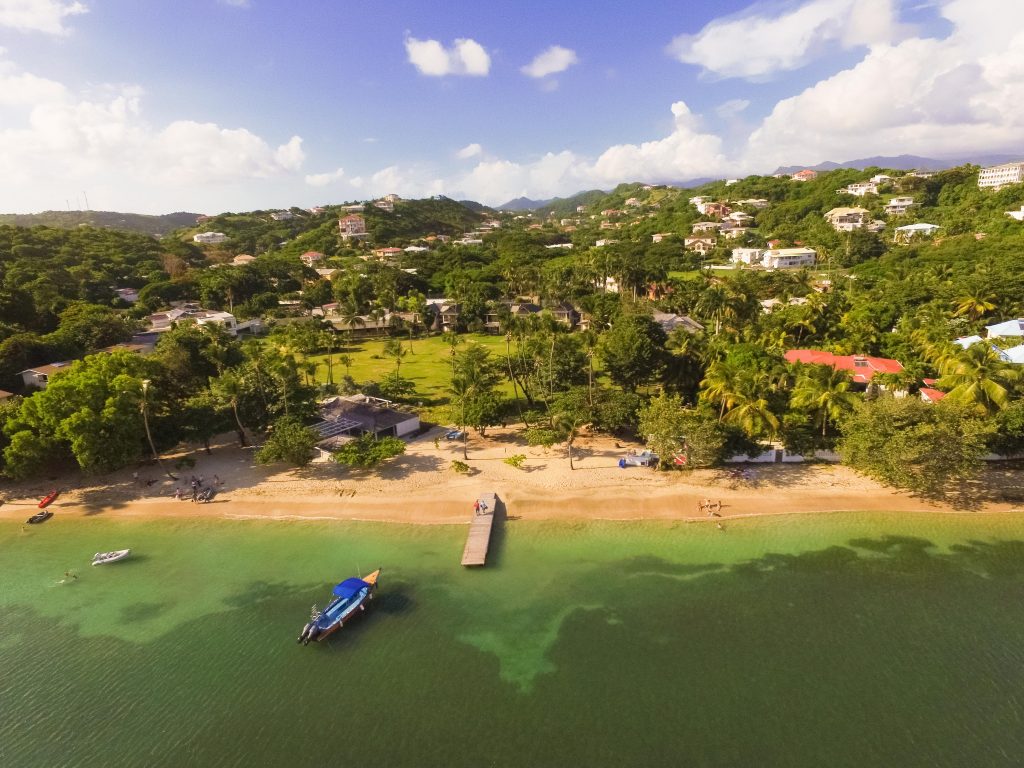 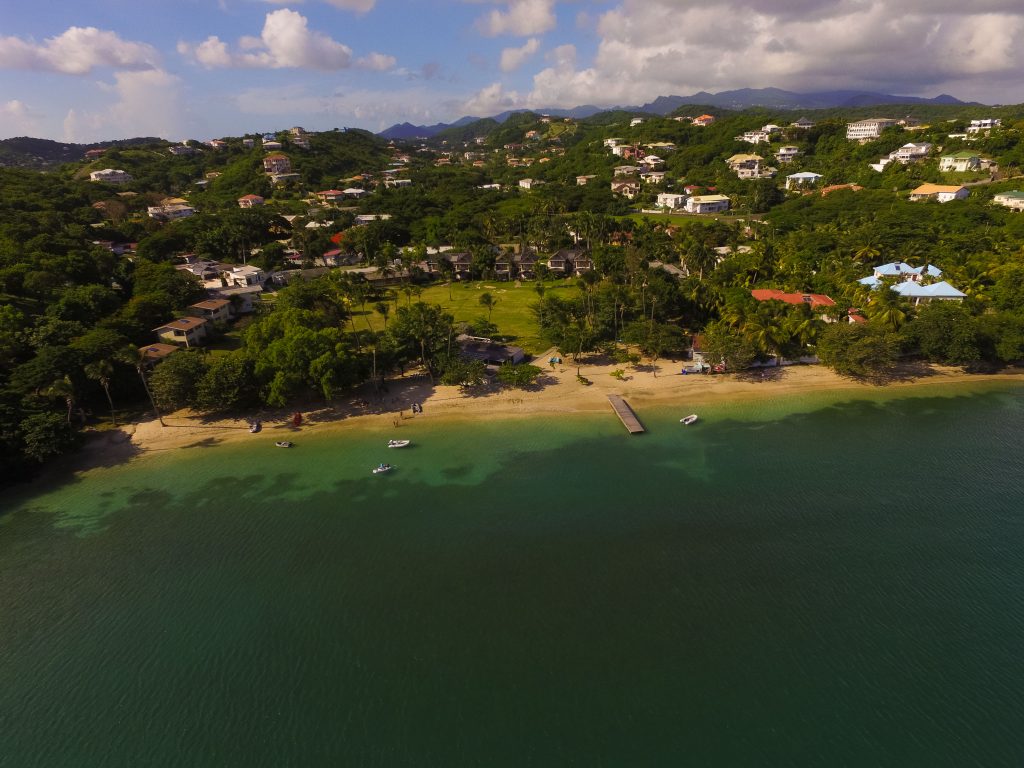 Liked it? Take a second to support LifeSomewhere on Patreon! 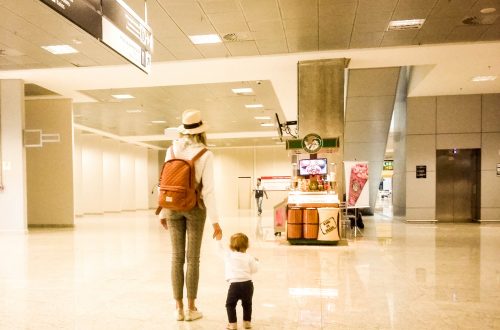 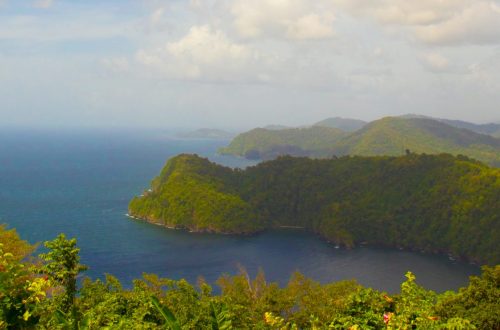 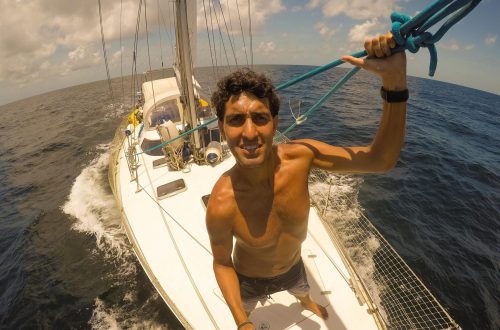 After the tropical storm our first passage: from Trinidad to Grenada

Get the latest news from Life Somewhere and Stay connected